Yale is a place to explore new interests, and that’s what Endure McTier SY ’22 has been doing since she arrived. Now entering her senior year, this philosophy major has found worlds of opportunity. 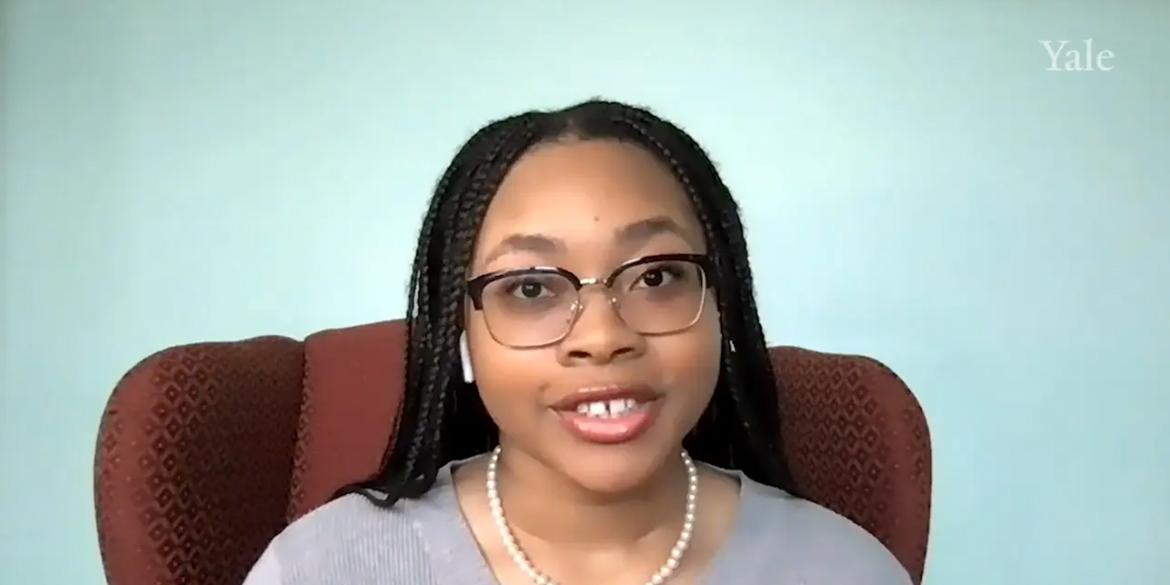 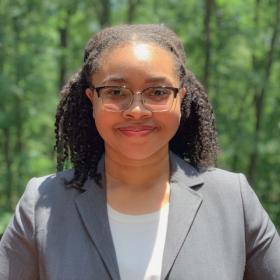 “I spoke with Yale alumni and current students when I was deciding on where to go to college,” says Endure McTier SY ’22. “They were so enamored with Yale. They emphasized how wonderful everyone here was and how there were so many things to do and join.”

Now a rising senior, Endure spends her time doing and joining as much as she can. A philosophy major with a concentration in psychology, she works part-time as a research assistant in a psychology lab, is an associate editor for the Yale Historical Review, is a student ambassador for the Yale Alumni Fund, and serves as treasurer (and immediate past co-curator) for TEDxYale. “I have a lot of diverse and eclectic interests,” Endure says with a laugh. “Yale has nurtured them all. I’ve found so many different friends and homes at Yale and, through Yale, I’ve also met people from all around the world.”

A native of Atlanta, Georgia, Endure is an enthusiastic traveler. The summer after her first year, she studied microeconomics at the London School of Economics. “I loved my time in London,” she says. “Yale really supports students like me who want to go abroad. It’s a great gift to be able to take advantage of these resources and learn as much as I can.”

Endure is deeply appreciative of how Yale has encouraged her growth and fed her intellect. “Being at Yale has been such a rewarding and fulfilling experience,” she says. “I’m learning as much as possible, and one of the greatest things I’ve learned is that exploring any combination of your interests, regardless of how distinct or niche, is valuable. Being at Yale means you can be anything you want to be.”